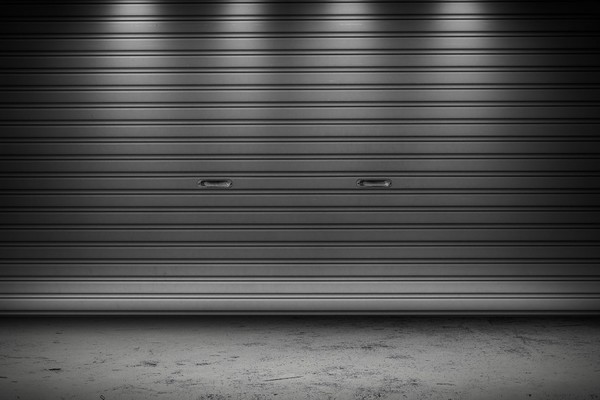 As Elegant Çelik, our company with its experience in the sector and its expert staff, offers automatic shutter production, installation, and service in all sizes to meet every need.

What is Automatic Shutter?

Automatic shutters can be easily controlled automatically and manually with the help of remote controls and wall-mounted buttons and switches. No physical force or intervention is required during the opening and closing operations. With automatic shutters, many possible accidents are eliminated. In all aspects, automatic shutters are much more useful and aesthetic products than old-style shutters.

All the needs and demands of the customers are taken into account in the production of automatic shutters. Afterwards, the areas where the shutters will be used are analyzed and products are revealed in line with the area needs. Automatic shutter systems, which provide a high level of security and have a very long service life, fully meet all the expectations of their users and provide advantages in every aspect.

It is not right to limit the use of automatic shutters to workplaces. These products, which have different varieties, are used in garages, windows and doors of houses, warehouses and many different facilities.

What are the Automatic Shutter Types?

Automatic shutter types are classified according to being electric and motorized when viewed from the general framework. However, these two types of automatic shutters also have models and options depending on their usage areas. Likewise, it is also possible to diversify in terms of power used in automatic shutter systems.

Although there are minor differences in terms of working principles, there are no serious differences between electric automatic shutters and motorized automatic shutters. The biggest difference is that the energy needed for the operation of the system is provided by different sources. As with almost all automatic shutter systems, it is generally used outdoors. In addition, while it can be used with switches or wall-mounted buttons, it can also be controlled by a remote control. The opening and closing of these products is only possible with fixed buttons and remote controls. It is not possible for them to be opened by outside interventions. In addition, there is no risk of accident and it is very safe as it automatically stops working at opening and closing points.

It is seen that both of these automatic shutter systems provide a high level of security in every aspect. Electric and motorized automatic shutters can be produced in desired sizes, designs and colors. Decorative views, being resistant to fire and other natural disasters and preventing dust are the most well-known reasons for preference. It protects the areas where they are used against all kinds of negative effects.

Automatic Shutter Types According to The Areas They Are Used

With over years of experience in the sector, we are delivering our products to many different regions of the world, including Asia and Europe, by crossing the borders of the country.